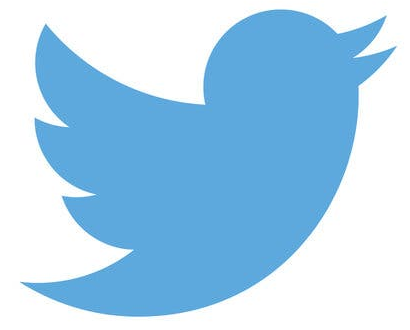 Authority directed Emaar to pass on the ITC benefit of Rs. 19 crores to 909 homebuyers along with 18% interest and also ordered to investigate 24 other projects of Emaar, wherein the company has claimed ITC of Rs. 212 Crores. 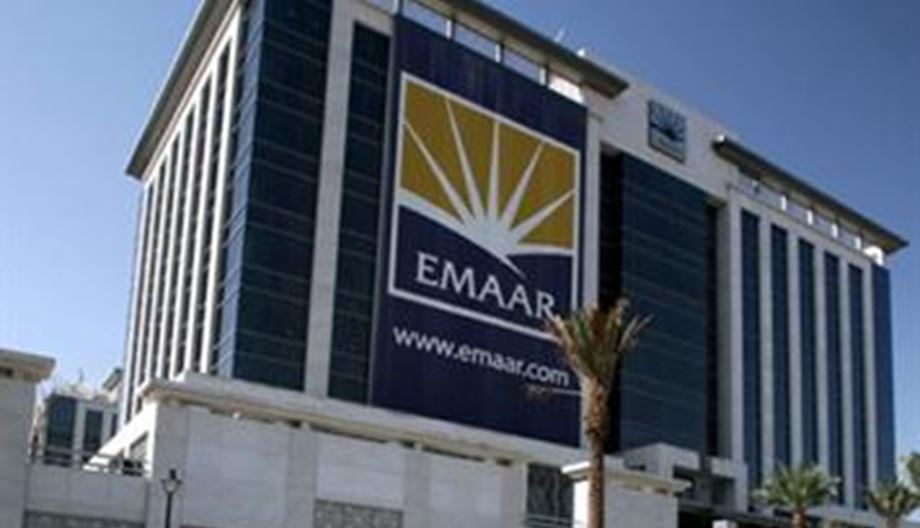 (Image is for representation purpose only)

Applicant No.1 & 2 had alleged profiteering by the Respondent in respect of purchase of Flat No. EFPA-T-GF-86 and Flat No. EFS-A-T-FF-86 respectively in “Emerald Floors Select-A” project of the Respondent. The above Applicants had also alleged that the Respondent had not passed on the benefit of Input Tax Credit (ITC) by way of commensurate reduction in the prices of the above flats.

It is established that the Respondent has benefited from the additional ITC to the extent of 8.73% of the turnover during the period from July, 2017 to March, 2019 and hence the provisions of Section 171 of the CGST Act, 2017 have been contravened by the Respondent as he has not passed on the above benefit to his customers and thus he has profiteered an amount of Rs.19,23,01,682/-.

The buyers are identifiable as per the documents placed on record and therefore the Respondent is directed to pass on the amount to the total 909 flat buyers (including applicants) along with the interest @ 18% p.a.

It is also evident from the facts that the Respondent has denied benefit of ITC to the buyers of the flats being constructed by him in his above project in contravention of the provisions of Section 171 (1) of the CGST Act, 2017 and he has thus resorted to profiteering. Hence, he has committed an offence under Section 171 (3A) of the CGST Act, 2017 and therefore, he is apparently liable for imposition of penalty under the provisions of the above Section. Accordingly, a Show Cause Notice be issued to him directing him to explain why the penalty prescribed under Section 171 (3A) of the above Act read with Rule 133 (3) (d) of the CGST Rules, 2017 should not be imposed on him.

The Respondent has himself admitted that he has availed ITC of Rs. 212 Crores in respect of 24 other projects being executed by the Respondents.